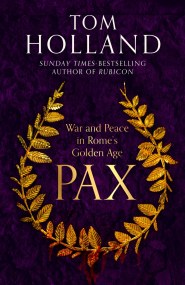 The third in the epic trilogy narrating the history of the Roman Empire from renowned historian Tom Holland. Pax is the third in a trilogy… 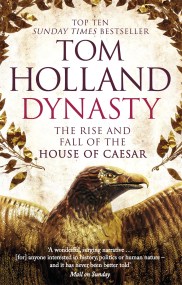 'This is a wonderful, surging narrative - a brilliant and meticulous synthesis of the ancient sources . . . This is a story that should… 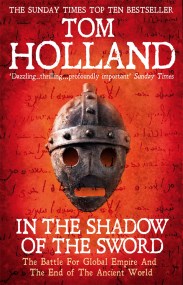 In The Shadow Of The Sword 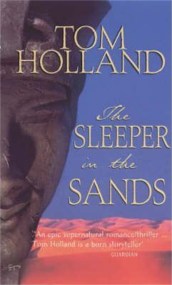 The Sleeper In The Sands

Egypt, 1922: the Valley of the Kings. After years of fruitless labour, the archaeologist Howard Carter discovers a mysterious tomb, sealed and marked with a… 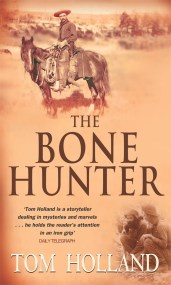 An heir of John Buchan and Rider Haggard, Holland is a storyteller, dealing in mysteries and marvels ... he holds the reader's attention in an… 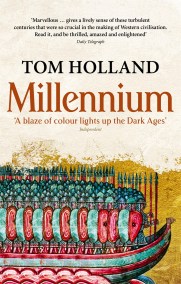 Of all the civilisations existing in the year 1000, that of Western Europe seemed the unlikeliest candidate for future greatness. Compared to the glittering empires… 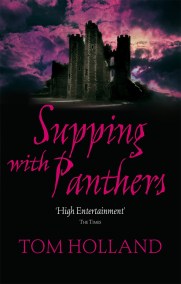 In 1888 Dr John Eliot returns to London haunted by the memory of a terrible expedition to a remote Himalayan kingdom, where he had uncovered… 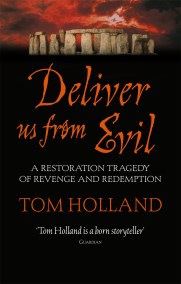 Deliver Us From Evil

Wiltshire, during the dying days of Oliver Cromwell's Republic. Robert Vaughan is the son of a Parliamentarian officer who is investigating a series of grisly… 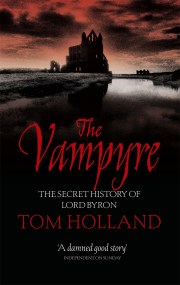 Infamous poet Lord Byron comes to life with incendiary brilliance in this spellbinding blend of gothic imagination and documented fact. Wandering in the mountains of… 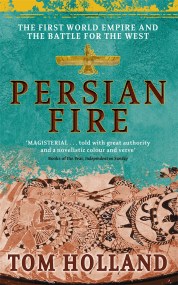 In 480 BC, Xerxes, the King of Persia, led an invasion of mainland Greece. Its success should have been a formality. For seventy years, victory… 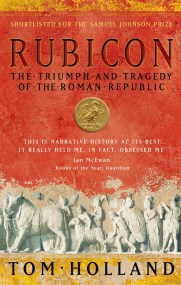 'The Book that really held me, in fact, obsessed me, was Rubicon . . . This is narrative history at its best. Bloody and labyrinthine…